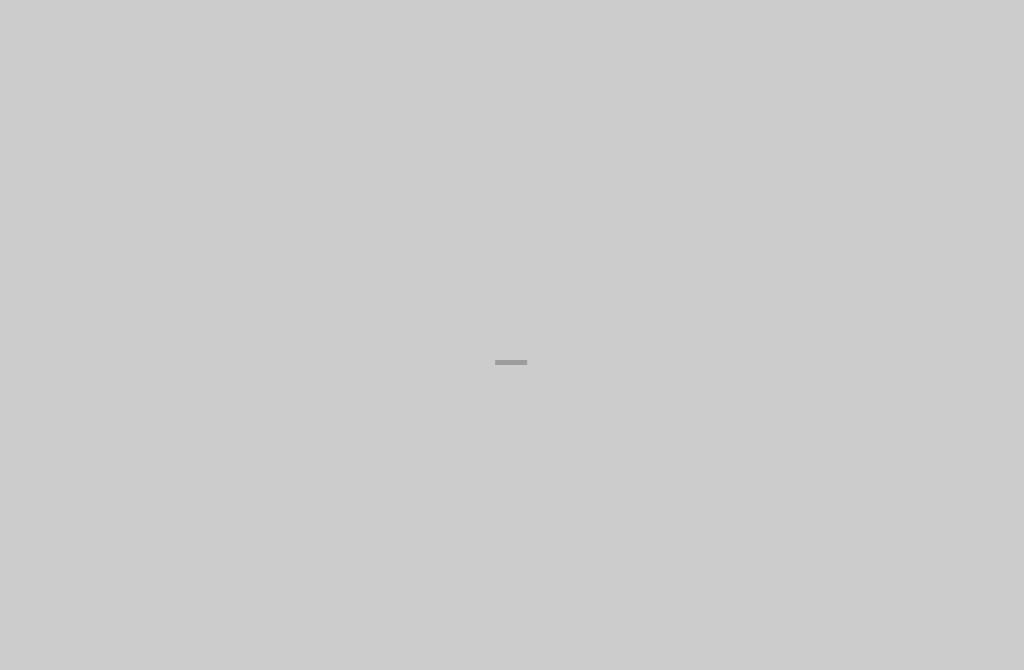 At Gemtree we have been gifted the opportunity to work a unique patch of the earth in South Australia’s McLaren Vale. By respecting and nurturing this land we harvest high quality, flavourful grapes each and every vintage from vineyards farmed with care. 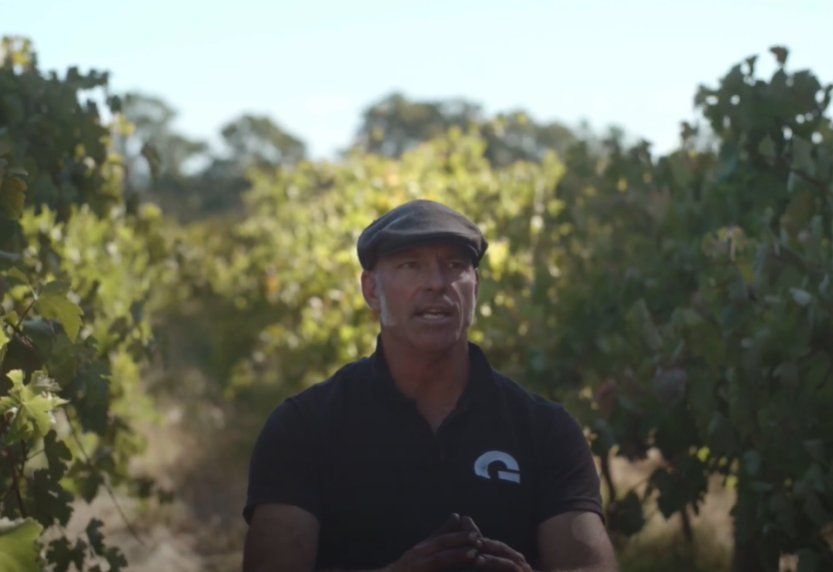 The People Behind Gemtree

Have you ever noticed that like minds tend to congregate? In the years since Paul and Jill purchased Gemtree we have been fortunate to attract an array of likeminded people to help us nurture the very best fruit from our farm. Melissa and Mike’s respect for the land and desire to protect it for the future is well supported by a band of merry men and women whose passion and skill is at the root of everything we do and all the wines we make. 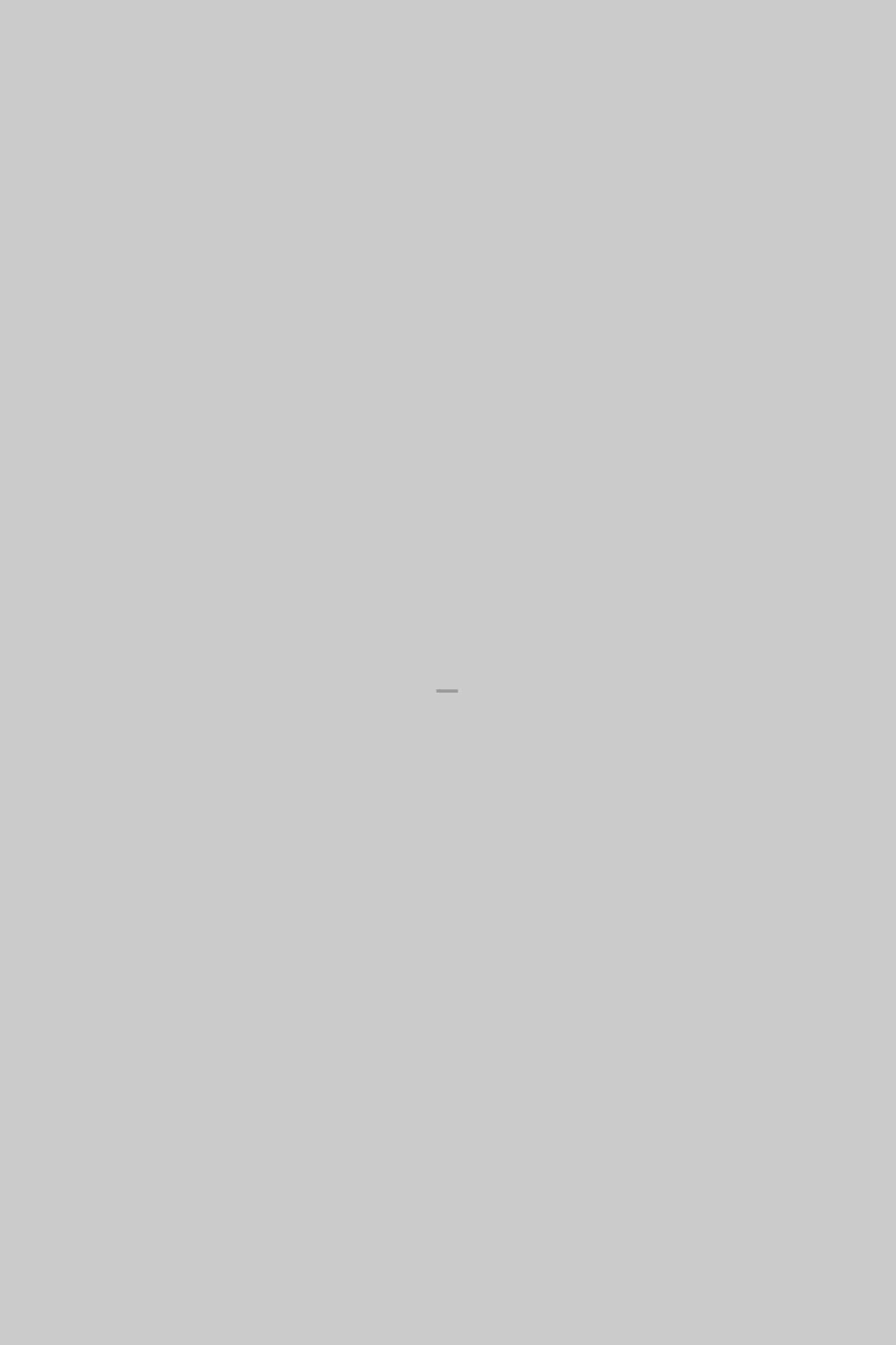 Mike “The Chief” Brown is the managing director of Gemtree, where he does everything from making the wine to wearing out shoe leather during his travels from Queenstown to Quebec, sharing the stories of his McLaren Vale wines.

In the year 2000 in a small French café, Mike and Melissa decided to have a crack at making wines from the family vineyards. Mike is immensely proud of what he and Melissa have built since.

When he does take a rest, it’s often with a glass of something we’ve probably never heard of, hopefully with a game of Rugby Union (not League – never League) on the tele.

Melissa is the Godmother to the sustainable farming philosophies of Gemtree. From introducing and leading the biodynamic practices in the vineyard to developing the Gemtree Ecotrail, which involved planting thousands of native trees and shrubs on the property, Melissa is a leader in her field and sought after for advice and counsel.
She loves her life at Gemtree, and you will find her at her most content when sharing her farming philosophies with visitors or just kicking around the vineyard with Luna, her loyal and constant companion.

Josh is a professional winemaker as well as an amateur fisherman, cook and organic & biodynamic gardener. He is one of those people who rightly extols the virtues of home-grown tomatoes over store bought (especially his home-grown tomatoes).

All in all, Josh is a man of taste and flavour and, as Gemtree’s general manager and winemaker, he needs to be. Josh has many tasks, including steering and overseeing our fruit’s journey into the bottle. Just don’t ask him about his tomatoes – unless you have some time to kill.

Troy is the vineyard manager at Gemtree. He and his team are responsible for planting vines, maintaining vineyards, growing and harvesting the exceptional fruit destined for Gemtree wines. Even more than that, Troy is a fixer. If anything breaks in the vineyard; a rogue sheep mistaking a dripper for a snack or a young vineyard hand using a vineyard post as an emergency brake, you can be sure Troy’s phone will be ringing soon after.

Outside of Gemtree, Troy is a keen fisherman and partial to a long and relaxed lunch. Safe to say it’s a rare occasion the table is graced with the rewards of an early start in the boat.

Tom is our winery operations manager. That basically means that he and his troop of cellar hands do the hard yards to make sure our grapes are pressed and fermented seamlessly at vintage and our wines kept in pristine condition all year round.

Tom is passionate about making wine and that means much of his work life is spent in barrel halls and around fermenters. Little wonder when he gets the chance, he will strap on the hiking boots, throw a tent in the backpack and wander about the wide-open spaces of South Australia.

Your favourite Gemtree wines delivered to your door and discounts on purchases all year round.

Join our mailing list and be the first to know when our limited wines are released, receive special curated offers and news of our biodynamic gems delivered straight to your inbox.